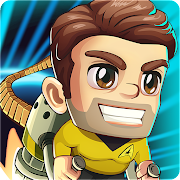 Jet Pack Joyride gives us fun but intense gameplay getting our protagonist, Barry Steakfriest to escape a top-secret lab with a stolen jet-pack. 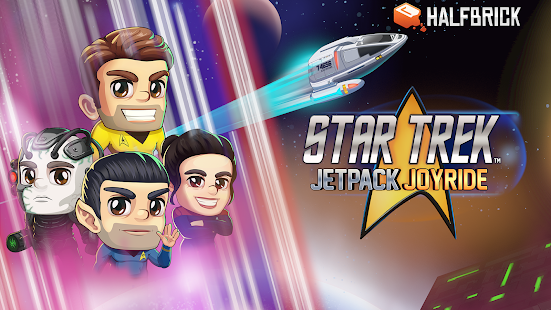 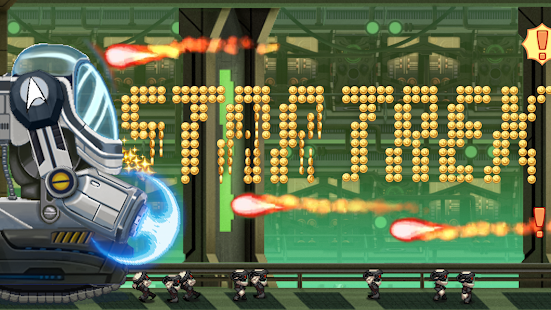 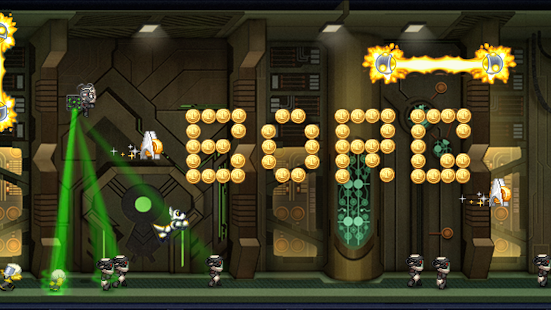 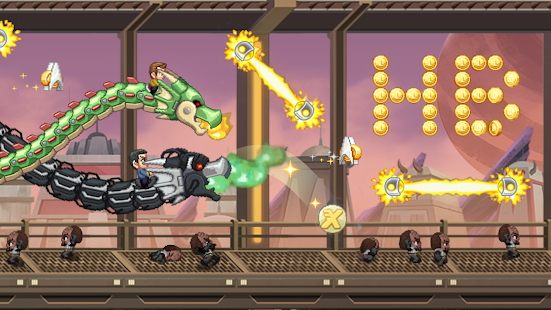 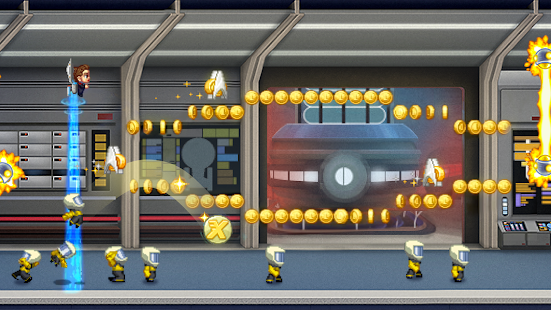 The objective of the game is to get as far as possible, to collect coins and avoid missiles and hazards. Basically, a dodge game where you can control the direction where your character would go. It is a simple and straightforward game that gives satisfaction as an arcade game that emerged around 2011, now both in Android and iOS.

Aside from running endlessly to escape different blockages like the top-secret lab’s security system, you also get to complete different missions, fly cool jet-packs through the lab and customize your look from outrageous to hilarious. This game really will get you on the edge of your seat while playing the game with your friends by battling it out.

Many of course compared it to the original tabletop boardgames with apprehension that this android game will ruin their memory of this awesome game. Fear not that a lot of pf people do think that this is not a standalone game, this gives this world of Jetpack Joyride an additional experience.

Many mentioned the latest update of the game has made it slower to load. On the upside, it is still a straightforward game that can alleviate your boredom and a classic at that.