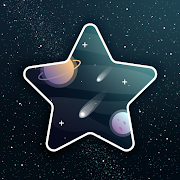 Blaze a trail across space in Star Point Explorer, a colorful mobile platformer from Lazy Gray Pixel. Roll a planet across constellations while collecting stars and avoiding pitfalls. 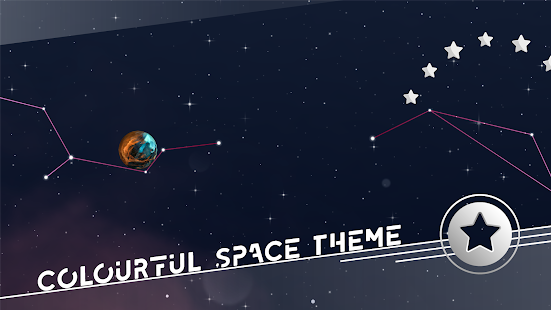 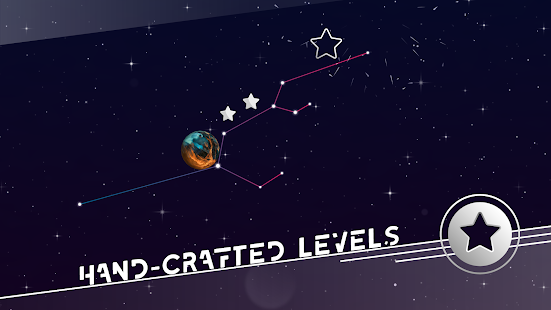 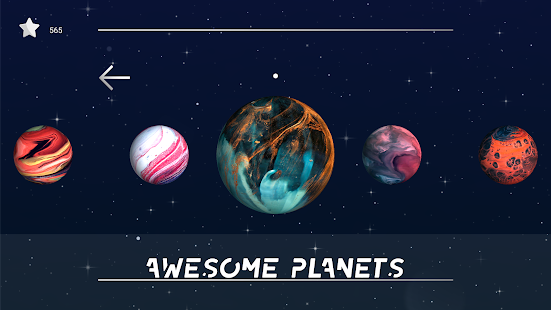 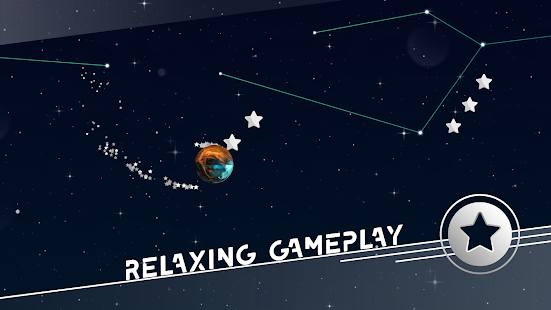 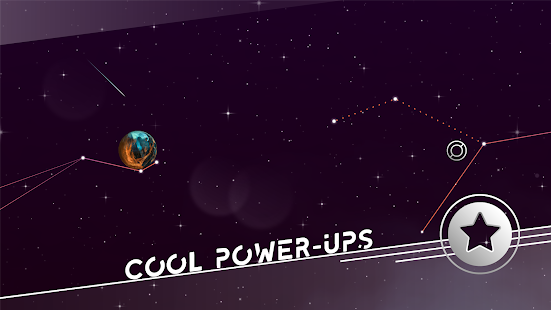 Star Point has a clean, futuristic style and an impressive amount of visual details. Starting as a black-and-white planet, players can quickly access more colorful skins. Layers of glittering stars scroll by as you play, and comets streak across the night sky now and then in the background.

Minimalist gameplay with a beautiful space theme is relaxing and fun to play. A new-age soundtrack enhances the atmosphere of the game perfectly.

Made by a two-person micro-team from Lviv, Ukraine, the game was inspired by the breath-taking beauty of space with its stars, planets constellations, and nebulas. The game was initially launched on Android and iOS, but then the list of supported platforms was extended with standalone ones, as it appeared that it is fun to play the game on a big screen as well.

Come along for the ride in Star Point Explorer, Lazy Gray Pixel’s side-scrolling journey across the cosmos! 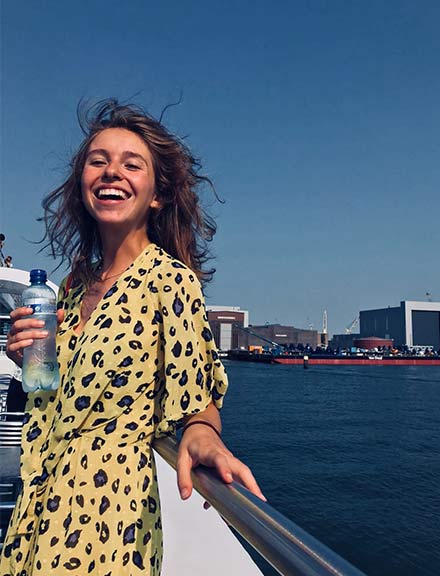 Content strategist with 90s classic games as her guilty pleasure and a weak spot for board games.