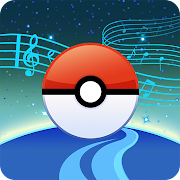 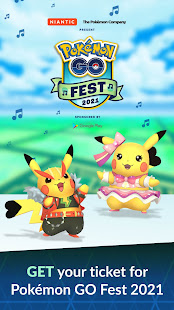 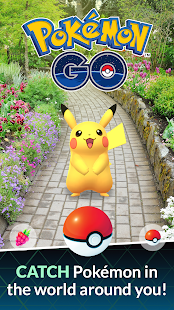 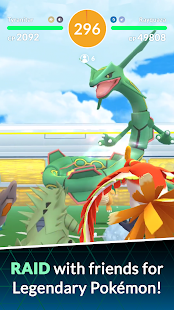 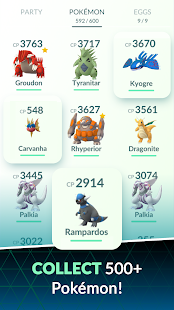 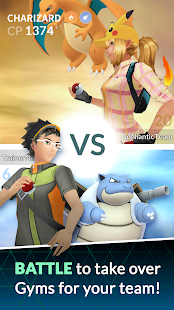 Children who were raised watching this anime and also playing the old-school Pokemon Game via Nintendo will definitely get a kick out of this Adventure Game slash Augmented Reality Game. It will be a dream come true for many of us who wanted to be a Pokemon Trainer and be the number 1 like Ash Ketchum. Walking from town to town battling other trainers and catching pokemon and creating an array of Pokemon to be trained and befriend ultimately creating allies that live inside a Poke Ball.

Ultimately, the premise of Pokemon Go is similar to the original game but instead of a third-person point of view, with the use of your smartphone, Pokemons will appear on the screen and you will actually try to battle them and they are found on top of your dining table, under your bed and definitely around your neighborhood when it is safe to walk around. One has to be constantly alert or you will miss your chance to catch them all.

With so many things said about Pokemon Go, the adventure continues and it has come a long way since it launched in 2016 by Niantic. It was mentioned recently that the buddy part causes the phone to overheat thus shutting it down and the raid feature needed the app to be closed and rejoin but then unable to.

Though it may sound that the recent updates need more work, Pokemon Go is still one game that can relive our childhood dreams of becoming a Pokemon Trainer. You gotta catch them all both on Google Play and App Store!