Minecraft is one of the most easily recognizable games. By consistently being a bestseller, Minecraft holds the throne for being one of the biggest, most popular games in the world. The developers of Minecraft have pioneered the crafting and survival genre. This game has spilled into movies and television, and spawning an intense user following, making this game an icon in pop culture.

If you’re one of the countless others who have crafted and mined for years and is looking for something fresh, new, and exciting, with the same familiar feel of Minecraft...we have compiled some of the best games to satisfy you.

1. Create and design the landscape with your unique taste! 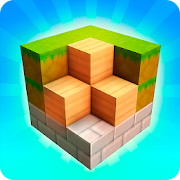 INSTALL
Join in on the endless hours of pure fun while unleashing your creative side! This is the kind of game you play and boom, you’ve suddenly lost track of time because of how awesome it is!In Block Craft 3D, you have free reign over the entire landscape. You can essentially do whatever you want! Design a sprawling city, complete with different structures such as, your home, the gym, hospital, restaurants, commercial complexes etc. You can also create a lowkey community with quaint houses and fill them with furniture and of course, make sure the outdoors are as beautiful as the interior by creating gardens and other beautiful stuff. Visit your friends’ and other people’s worlds by playing in Multiplayer Mode.The only downside to this game is that it is very addictive! Download and play for free now![[badge_download]]

2. Explore the world of PickCrafter and mine gems, collect Pickaxes, and use epic abilities! 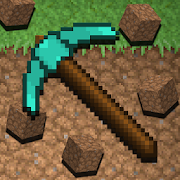 INSTALL
Be an idle mining tycoon. Craft and customize Legendary Pickaxes, collect all of the blocks and weapons, and unlock all of the Biomes. All you need to do is Tap, Tap, Tap or Swing, Swing, Swing to break blocks and collect Picks in this pixel-style clicker. See, it’s so easy!Mine resources, including pumpkin, glass, sapphire, gold, diamond, emerald, jade, and amethyst. You can find company with cows, horses, chickens, pandas, wolves, and even dogs from the chests. You still earn resources even if you’re not actively playing. PickCrafter can be played offline so you don’t need any internet connection. You also enjoy cool bonuses from the Daily Reward system so it’s super easy to rank up on the leaderboards.If you need to boost your strength, use the game’s Artifacts and Abilities as well as the Mythical Blocks and Machines. Swing away, dig deeper with your ugradeable pickaxe, and defeat the Bosses! All for FREE! Install now.[[badge_download]]

3. If you are not ready to shell out some cash for Minecraft, there are tons of free games available and one of them is RealmCraft. 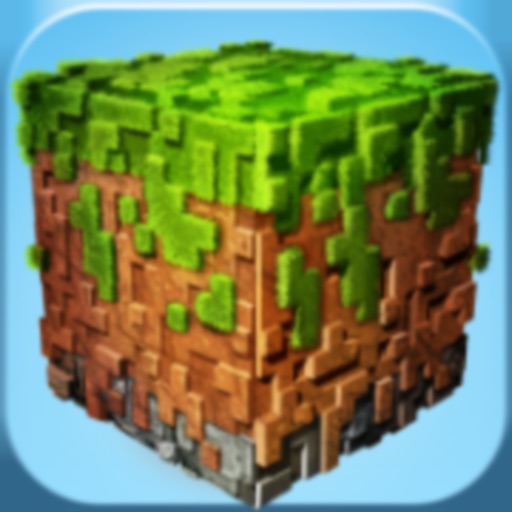 INSTALL
Yes, Minecraft is a well-established game that has amassed tons of fans around the globe, but it isn’t readily accessible to all since you would have to spend money to download it.If you’re interested in playing a game where your imagination can run free and build to your heart’s desire,  then RealmCraft is for you! One of the significant complaints of some players with games similar to Minecraft is that the graphics are usually subpar in quality. But RealmCraft offers amazing skins and graphics that can satisfy even the most tenured Minecraft player. There are lots of elements to this game which makes for an interesting play experience. In Survival Mode, the sense of impending doom is elevated because you need to fight hordes of wild animals and zombies. Another ultra-cool feature is that the game is equipped with Blueprints that you can just automatically click and is a quick and easy way to craft something in a few seconds. So, what are you waiting for? Choose from hundreds of customizable blocks and begin building some neat stuff!

4. Imagine all the wonderfully amazing elements of Minecraft thrown together in a gigantic mixing bowl and heavily adding a role-playing feature 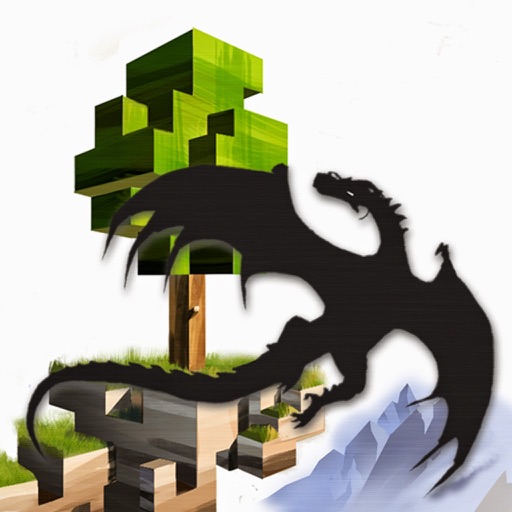 INSTALL
The end result would be Block Story. Oh, we almost forgot the most thrilling feature...dragons! Apart from the basic breaking down, picking up, and building elements in the Creative Mode of the game, you can go on quests and explore the vast, seemingly never ending land in Story Mode. It might take some getting used to, but scattered all over the place are several floating islands which are also fun to explore. One of its main distinctions from its more popular counterpart is that, Block Story plays host to a multitude of interesting characters, making the game more engaging and full of life.Once you have crafted your items and weapons and increased your skill point, you can go out and seek adventure and fight monsters head on! 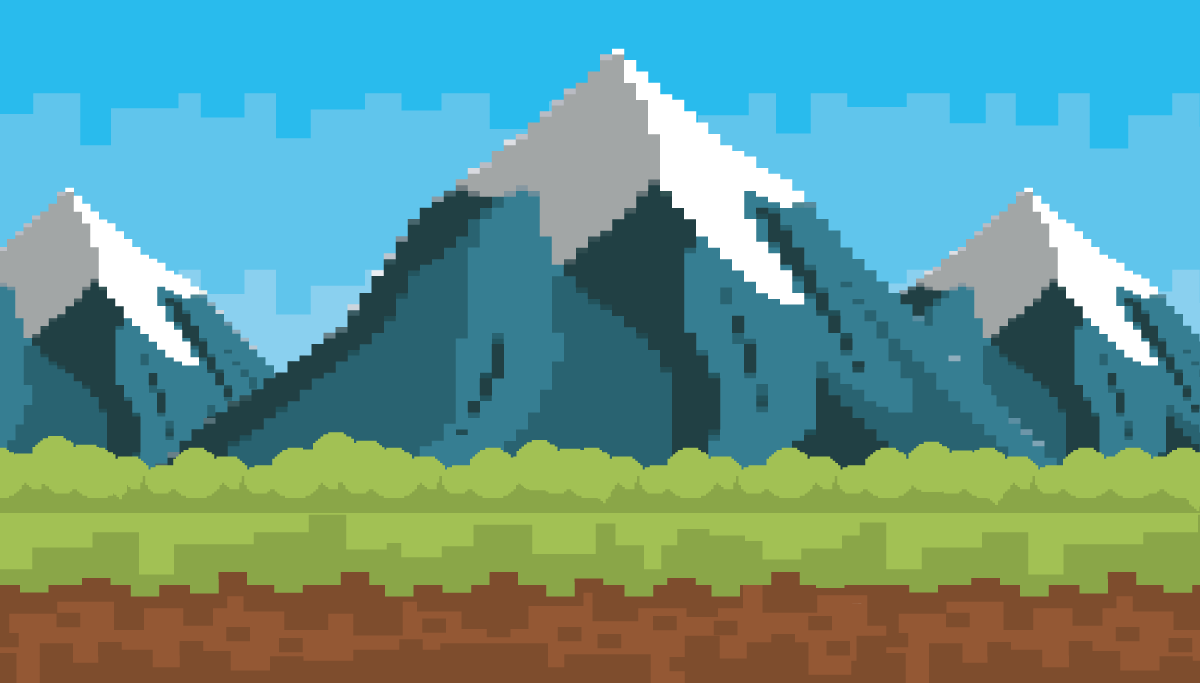