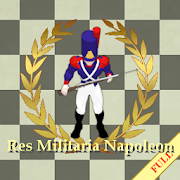 Take command as General Napoleon and assemble your ranks to fight through the historic battles of France’s greatest military era. Manage military units, plan their attacks, and live or die by the tactical consequences! 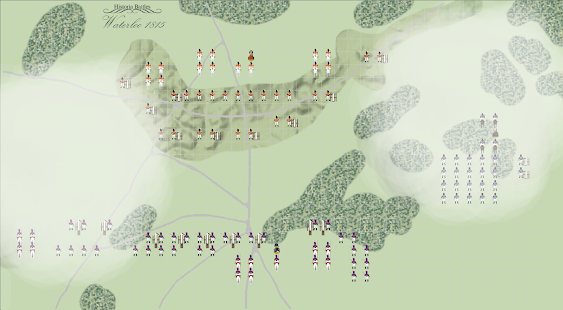 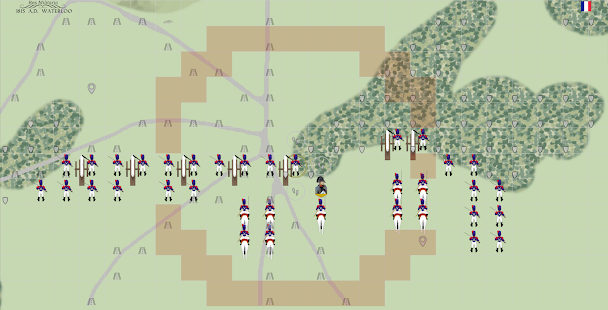 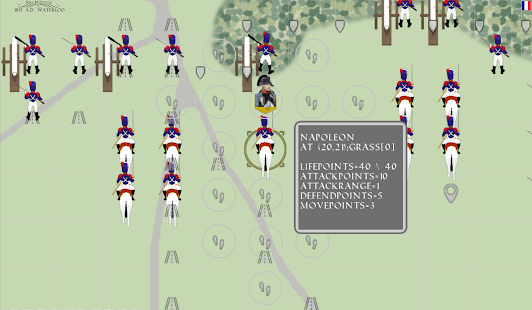 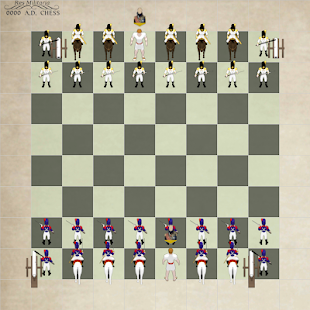 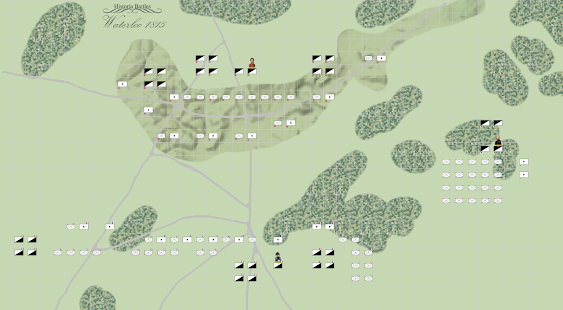 Inspired by classic games like Chess and Risk, combat in Res Militaria Napoleon unfolds on a turn-by-turn basis to maximize strategic play. Outmaneuver your opponent by analyzing their moves and adapting your own battle plans.

The battlefields in Res Militaria Napoleon are divided into a square grid, making it easy to place units and create battle formations. But choose your placement carefully – different cells in the grid offer different tactical bonuses or drawbacks, just like real environmental conditions!

Fight through a campaign of 9 of Napoleon’s most noteworthy battles, including the infamous Battle of Waterloo.

Enjoy multiplayer options! Play together on the same device with Hotseat Mode, or find nearby challengers with Local Area Network Mode.

SALE ENDS SOON. Don’t miss out on this app of the day - download for FREE RIGHT NOW!

App of the Day
INSTALL 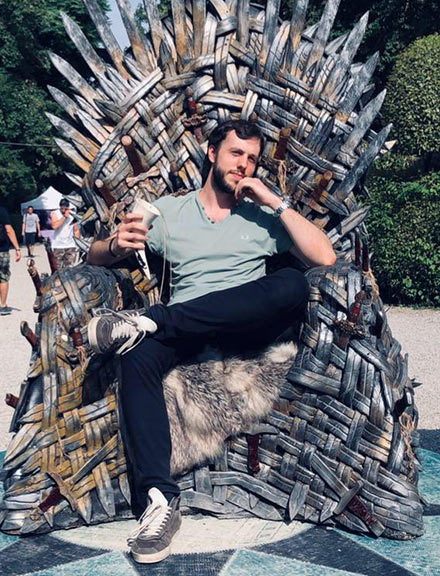